Presently, in the United States alone, there are around 680,000 wells producing oil and gas. The U.S. oil and gas industry is growing at a rate of 13,000 wells every year. On average, 3 to 5 barrels of water are produced with every barrel of oil. By far, produced water is the largest waste stream associated with oil and gas production.

Water associated with oil spillages, water from oil-contaminated land remediation and oilfield production / flowback wastewaters are extreme environmental issues and are very difficult to treat. These wastewaters contain free, emulsified and / or dissolved hydrocarbons, small size suspended solids and numerous salt contaminants. Depending on the well location, other toxic substances such as heavy metals, metallic mercury and naturally occurring radioactive materials (NORM) may be present. With various levels of success, many other providers have conducted trials to efficiently treat production and flowback wastewaters. The majority of these trials have common results: their processes require large amounts of energy, costly amounts of chemicals or both. Most of these processes do not use membranes, because oil often tends to cover and clog the membranes' pores. Typically, organic and ceramic membranes will last only minutes before they are clogged. APATEQ has the proprietary solution that excels over all other processes in the industry.

“OilPaq”, APATEQ’s proprietary oil-water separation systems are engineered to treat oilfield and other environmentally hazardous wastewaters for reuse or direct discharge to the environment.  Either from onshore or offshore well sites, APATEQ’s OilPaq technology, will recover up to 99% of the oil from oil pad wastewaters. The OilPaq uses new, state-of-art membranes that do not clog easily. OilPaq membranes allow long intervals between their effortless CIPs (clean-in-place). Compared to similar processes, if the process may require chemicals, the OilPaq will save costs by using substantially fewer chemicals. Instead of having to be burned, buried or otherwise disposed of, the recovered oil can be at 100% directly processed in a refinery. No matter the wastewater’s composition, the APATEQ treatment technology resulting effluents typically contain less than 1ppm free hydrocarbons. The effluent water from OilPaq systems is suitable for well reinjection. With an additional post-treatment system, the effluent can be reused as process water, directly discharged to the environment or used for irrigation. The OilPaq is fully automated and doesn’t require a fulltime on-site operator.  With an app displaying the plant’s graphic user interface, the OilPaq saves additional manpower costs by controlling and monitoring the OilPaq remotely from a desktop computer, a tablet PC or a Smartphone. 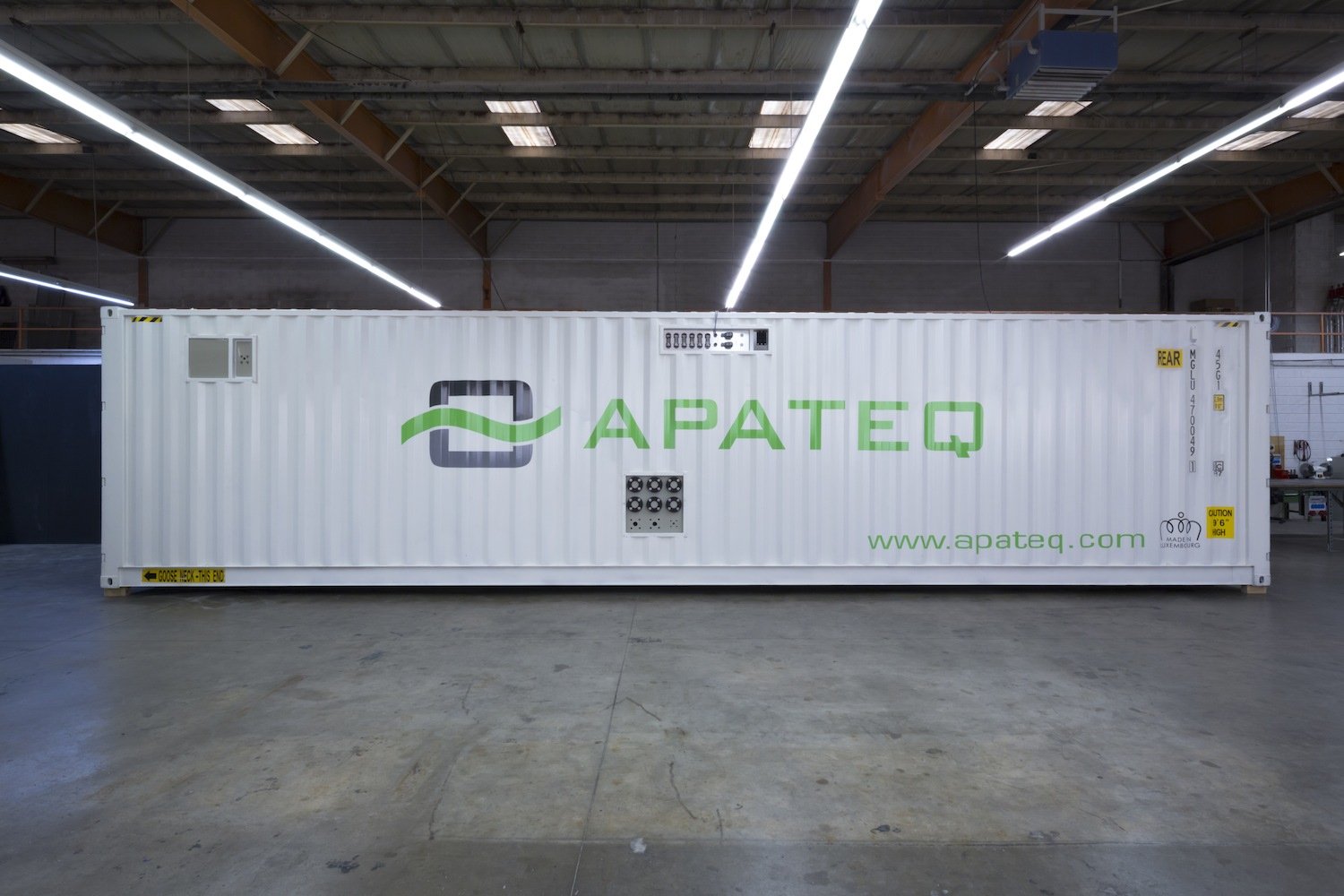 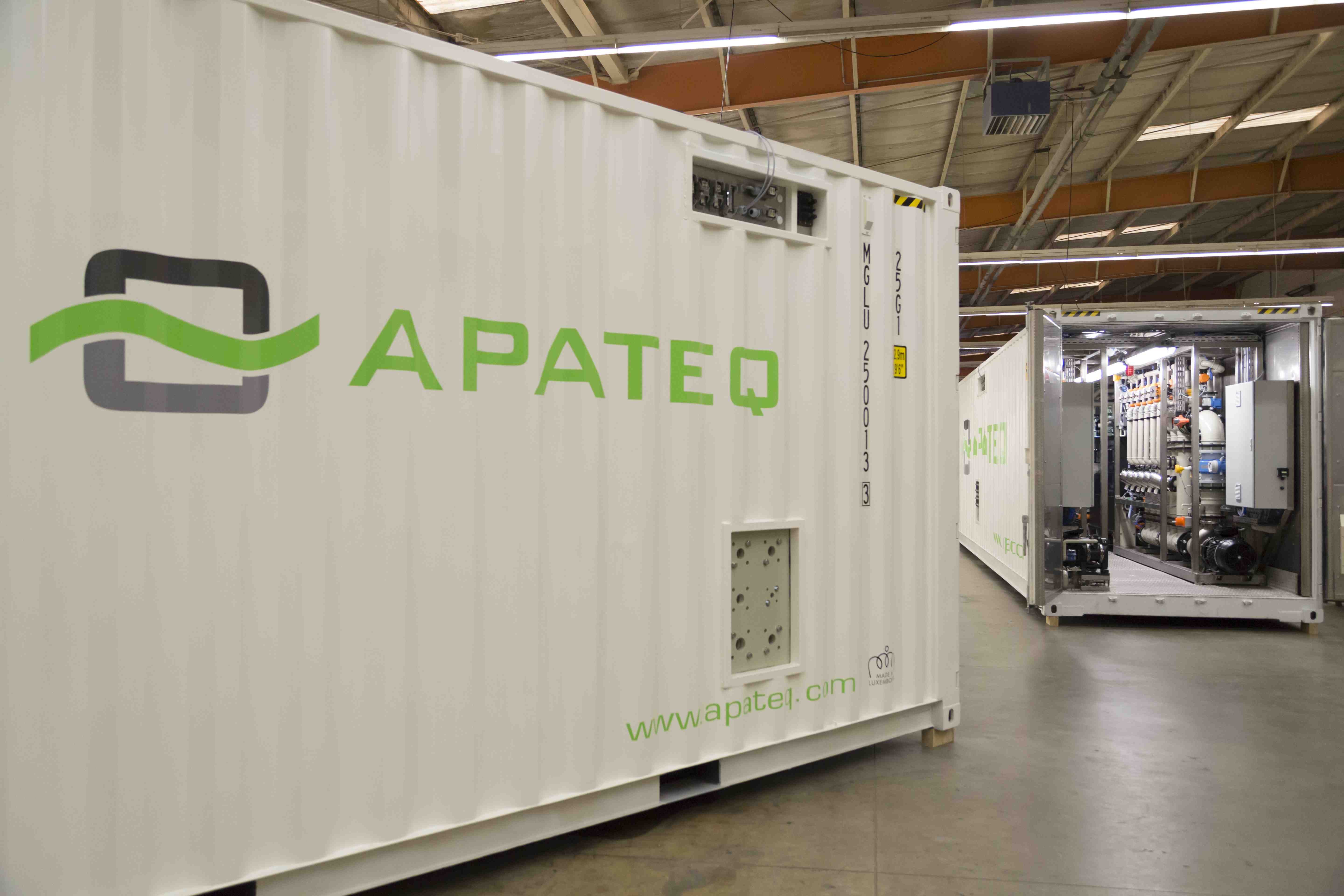 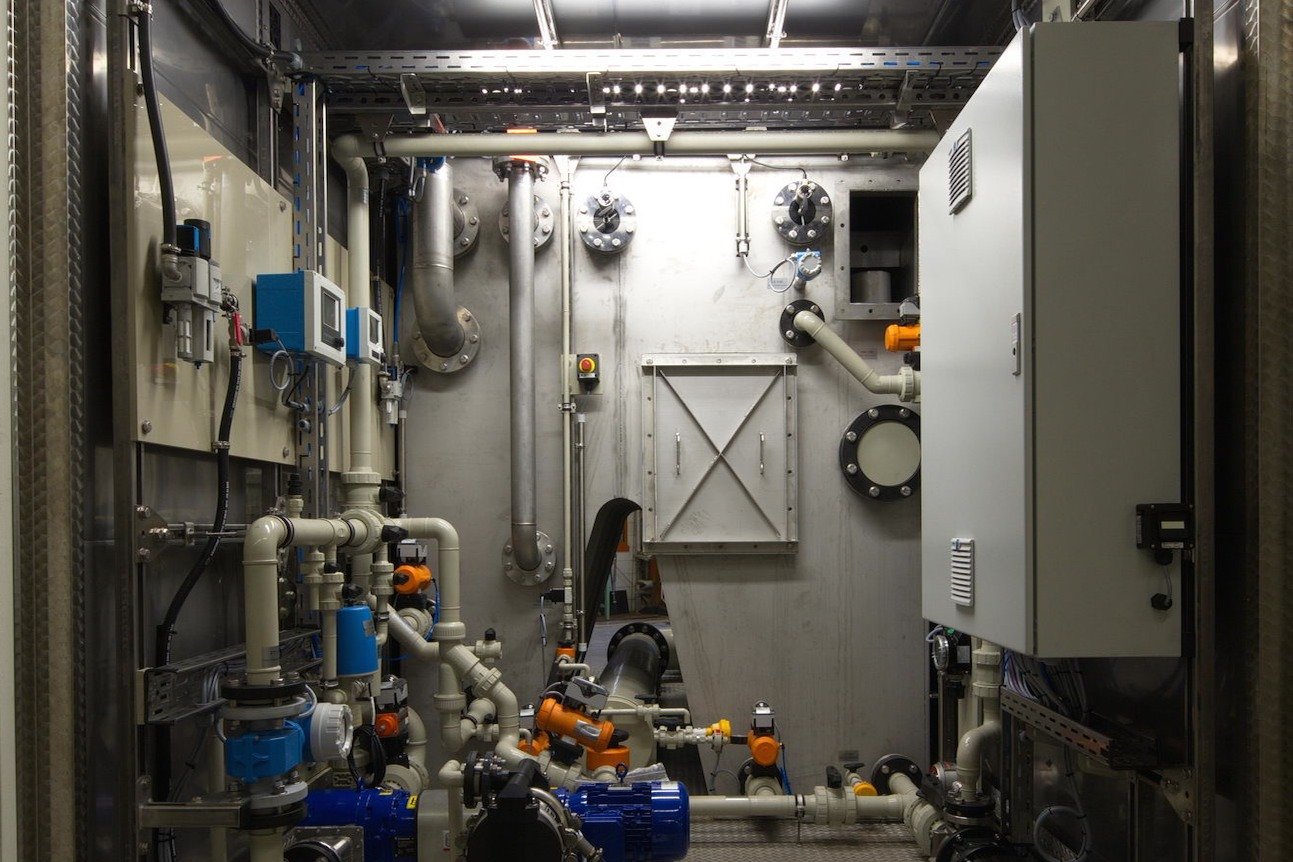 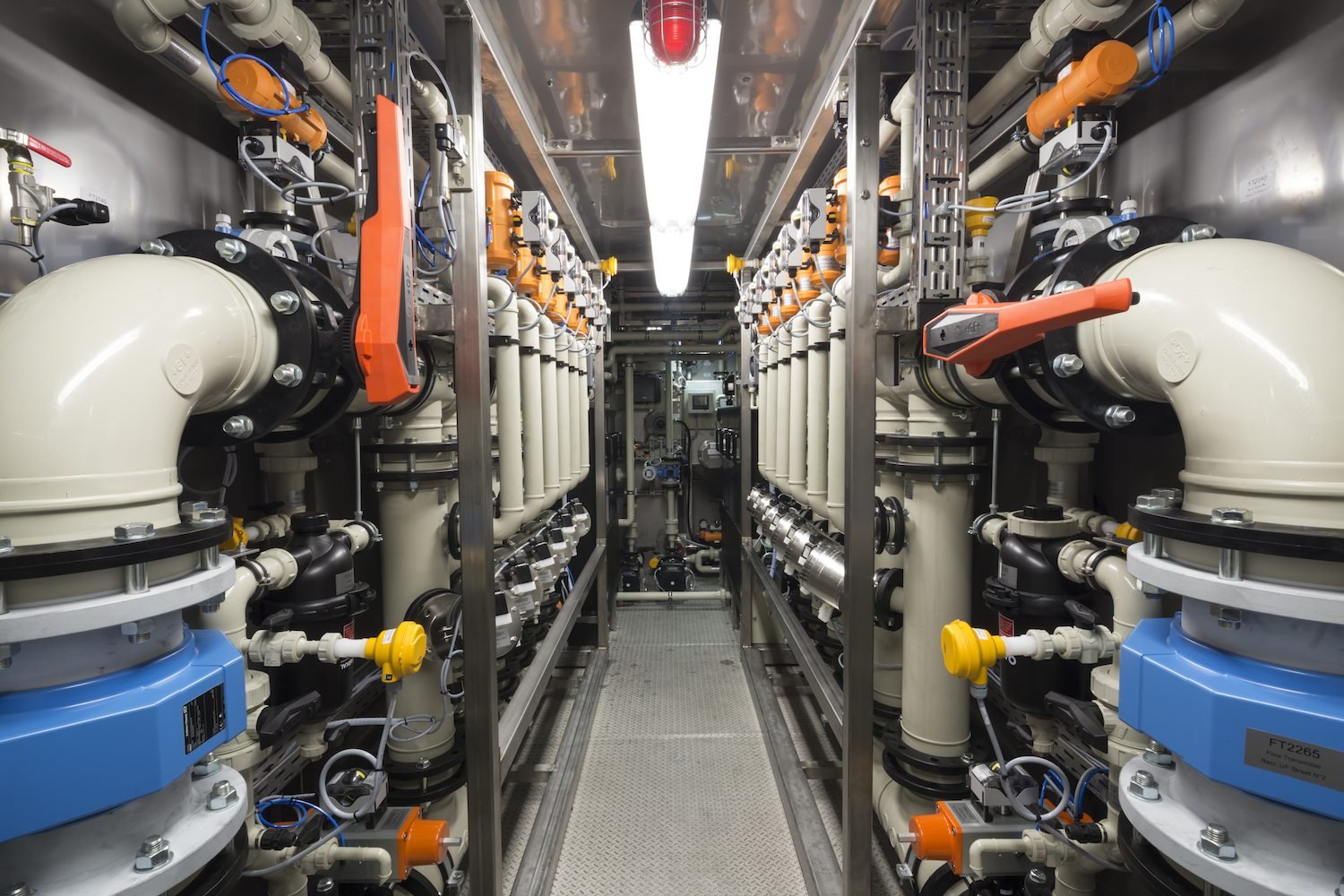 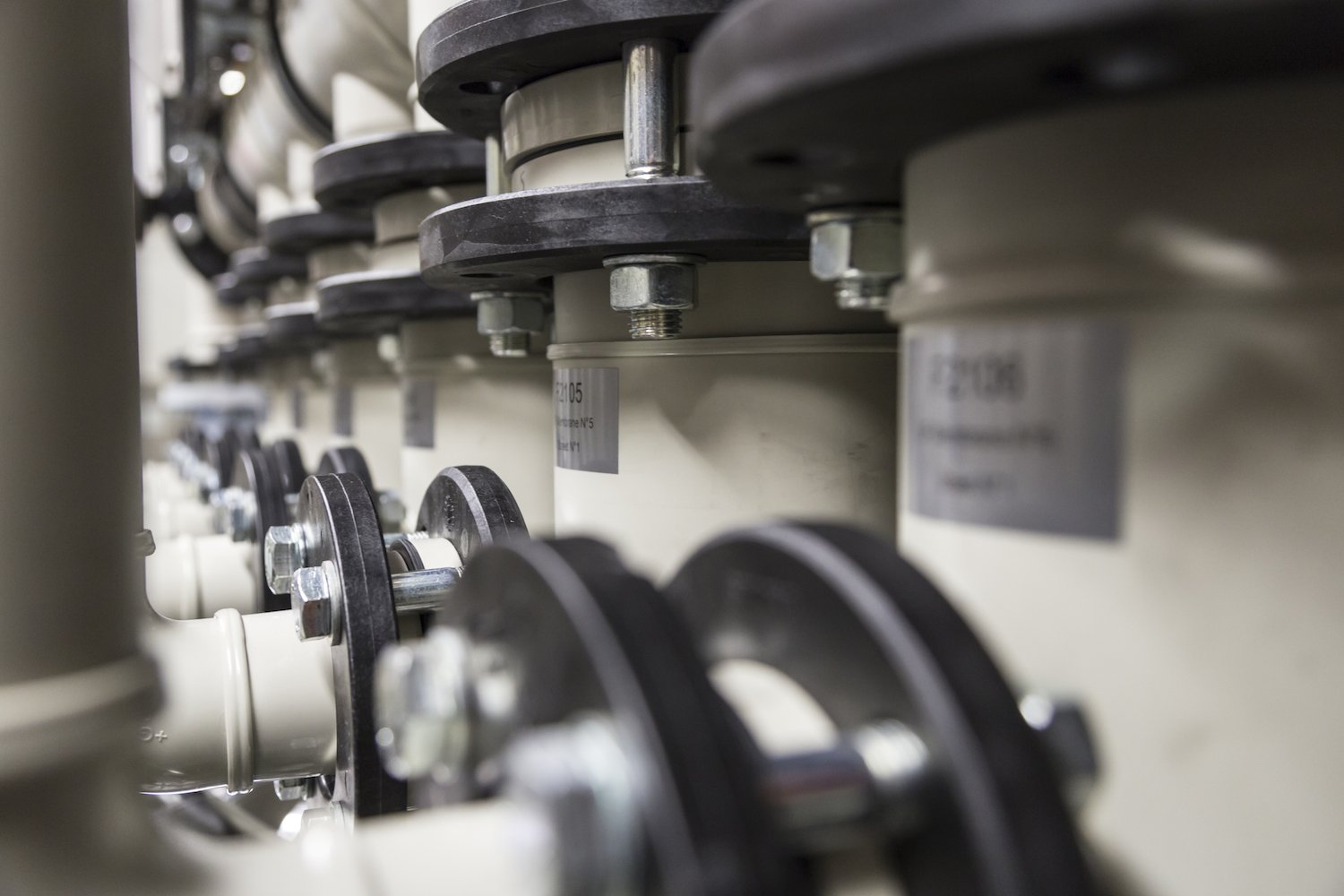 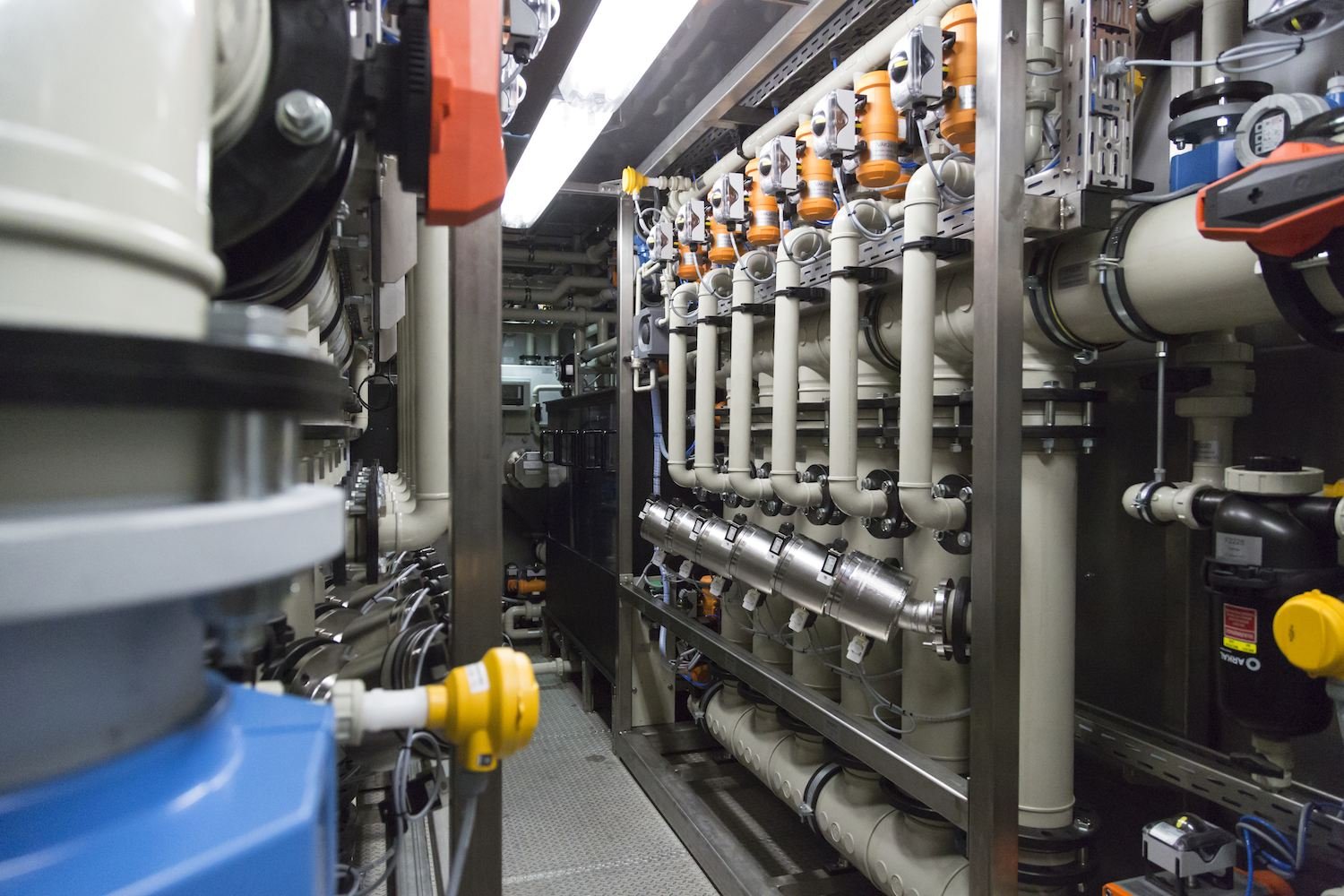 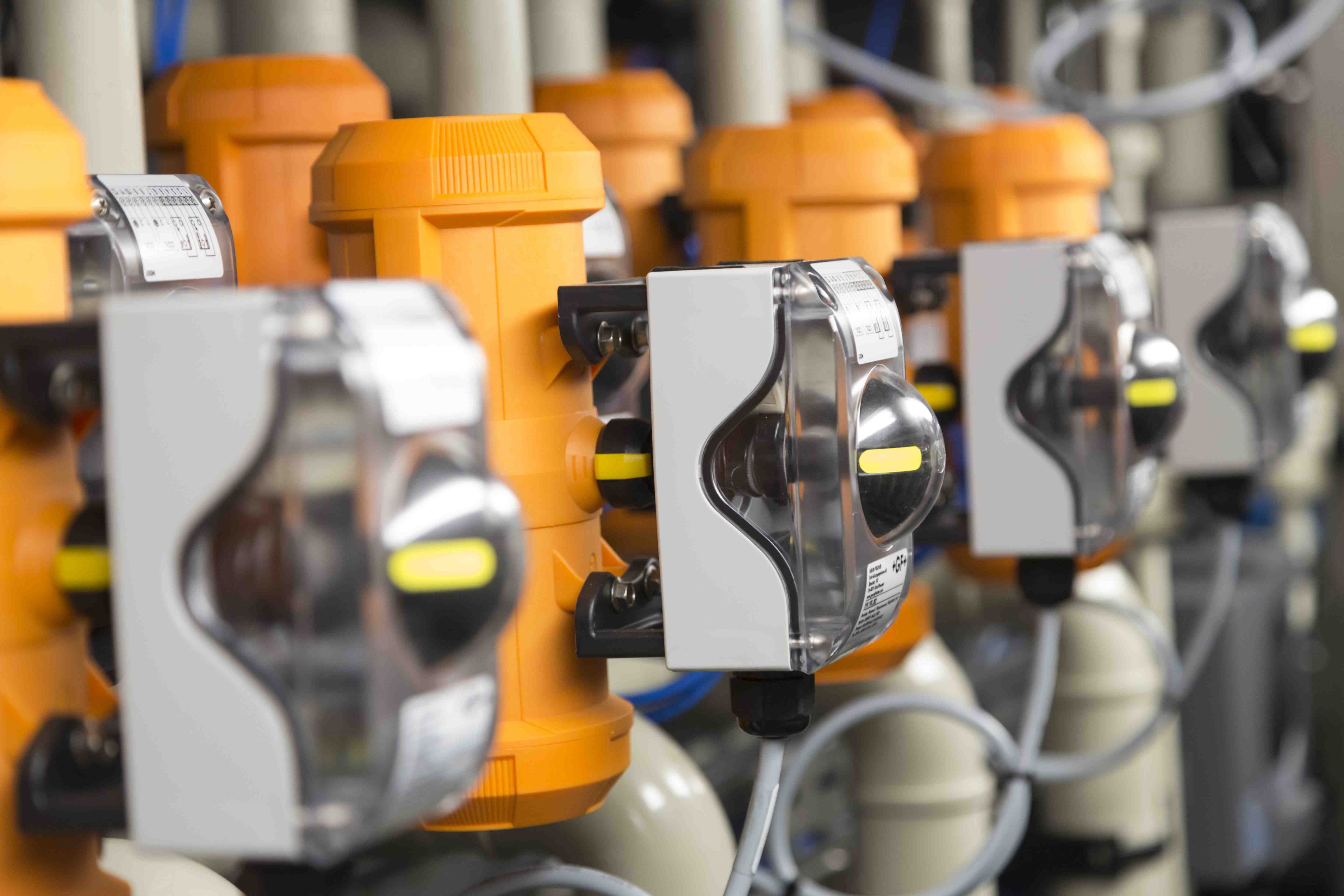 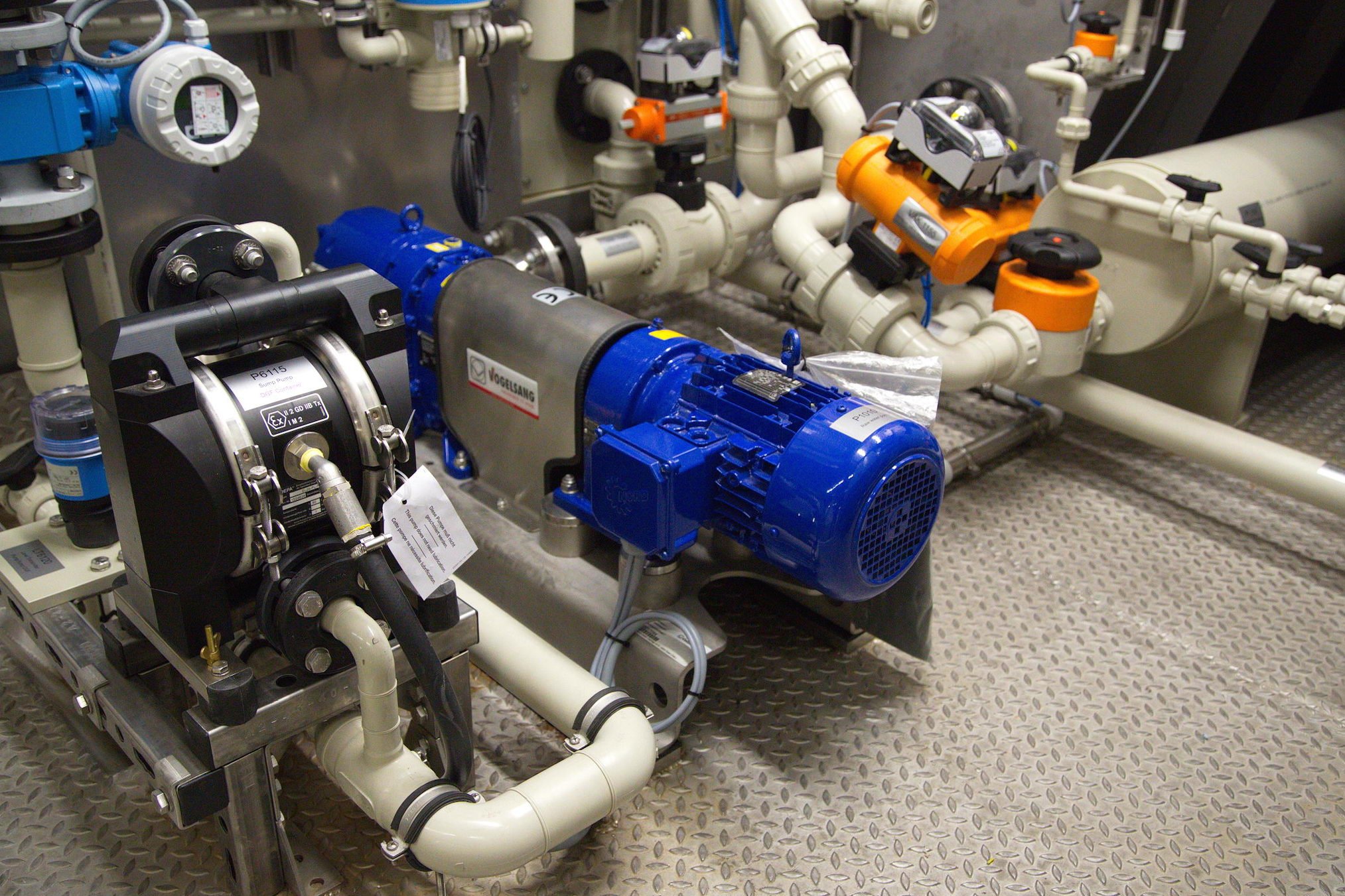 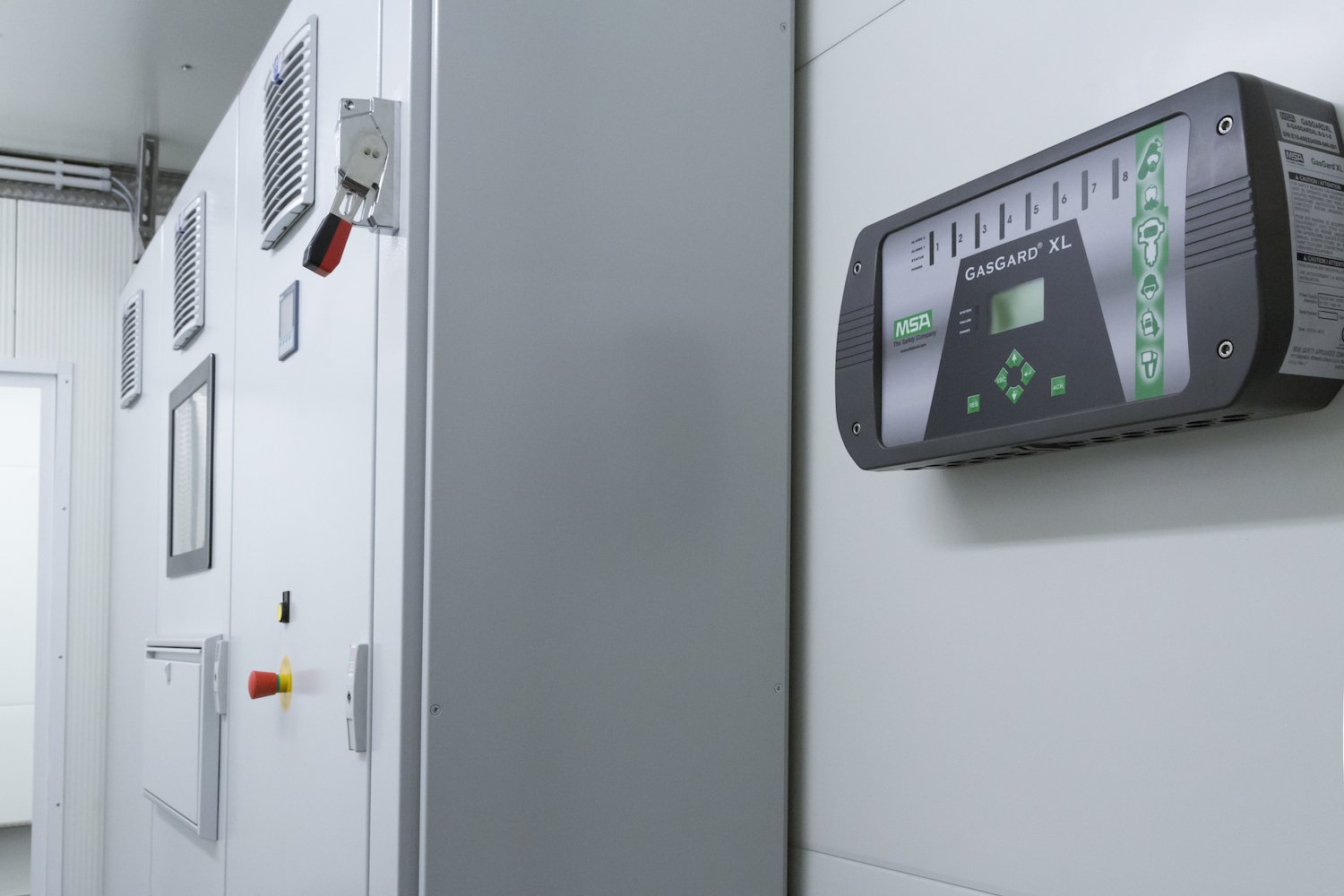